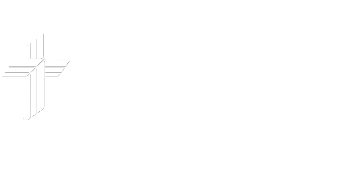 Grace, mercy, and peace from God the Father and Christ Jesus our Lord.
We’re glad you’ve found your way to us!

Calvary Lutheran Church is a loving, caring and sincere congregation of sinners redeemed by the blood of our Lord Jesus Christ.  Our desire is to include visitors, welcome them and make them feel at home in the Lord’s House.

Lutheran churches, including The Lutheran Church–Missouri Synod (LCMS), are creedal churches. We subscribe to creeds (or “confessions”) which state what we understand to be the teachings of the Bible.

The Lutheran church derives its name from Martin Luther (1483–1546), an Augustinian monk whose posting of the 95 Theses on October 31, 1517 sparked the Reformation. The documents presenting what Lutherans believe, teach and confess as Christians were assembled and published in 1580 in The Book of Concord. We confess the teachings of the Book of Concord because we believe them to be a faithful exposition of what the Bible itself teaches.

Significantly, the very first documents included in The Book of Concord are the three ancient universal creeds compiled during the early, formative years of the Christian era—the Apostles’ Creed (ca. third century AD), the Nicene Creed (fourth century), and the Athanasian Creed (fifth and sixth centuries). Luther and the other writers of these confessions did not want to be doctrinal innovators. They, together with their contemporary descendants, maintain that we believe and teach nothing more and nothing less than what Christians through the ages have always believed.

The Gospel—the good news of the death and resurrection of Jesus Christ for the sins of the world—is at the core of everything we believe and teach. We Lutherans believe that sinners are justified (declared right) with the Creator God by grace alone (sola gratia), through faith alone (sola fide), on the basis of Scripture alone (sola scriptura). These three great “Reformation solas” form a handy outline of what Missouri Synod Lutherans believe, teach, and confess.

“Wherever the Word is heard, where Baptism, the Sacrament of the Altar, the absolution are administered, there you may conclude with certainty: ‘This is surely God’s house; here heaven has been opened.”

Some Lutherans in America have taken up the trappings of the dominant Protestant culture in America, or worse, the entertainment industry. We have resisted–not because we reject change or because we ‘prefer’ to do things the way they “have always been done.” We believe that the Lord Serves us in the Worship service.  He feeds us with His word, He feeds us with His very body and blood and provides the very forgiveness of sins right here on earth.  We are fully committed to the Holy Scriptures, the Book of Concord, the study of the historic liturgy, and therefore receive our Lutheran heritage, including ceremonies, as grateful recipients.

If you have any questions about our worship, the pictures you see on this website or anything else regarding our congregation, feel free to contact Calvary Lutheran directly and we will be happy to answer your questions.

With the universal (catholic not Roman Catholic) Christian Church, Calvary Lutheran Church teaches and responds to the love of the Triune God. God speaks; we speak back what He has said. The Father, creator of all that exists; Jesus Christ, the Son, who became human to suffer and die for the sins of all human beings and to rise to life again in the ultimate victory over death and Satan; and the Holy Spirit, who creates faith through God’s Word and Sacraments. The three persons of the Trinity are coequal and coeternal, one God.

Being Lutheran, our congregations accept and teach Bible-based teachings of Martin Luther and the reformers which can be summarized in three short phrases: Grace alone, Faith alone, Scripture alone.

God loves the people of the world, even though we/ they are sinful, rebel against Him and do not deserve His love. He sent Jesus, His Son, to love the unlovable and save the ungodly.

By Christ’s suffering and death as the substitute for all people of all time (Universal Justification), Jesus purchased and won forgiveness and eternal life for all people by His precious blood and innocent death in our place. Those who hear this Good News and believe it have the eternal life that it gives. God creates faith in Christ and gives people forgiveness through Him.

The Bible is God’s inspired, inerrant, and infallible Word, in which He reveals His Law and His Gospel of salvation in Jesus Christ. It is the sole rule and norm for Christian doctrine.

About the Divine Service

Worship at Calvary Lutheran Church, Rio Rancho, is formal, reverent, and distinctively Lutheran. It is our hope that this website’s text convey that clearly. We want to make a clear confession that worship is this congregation’s central feature. God’s love is most clearly demonstrated when He distributes His gifts of Word and Sacrament to the body of Christ in the Divine Service.

(The liturgy, not the clothing)

The liturgy is not dependent upon what the people wear or even what WE DO. The liturgy itself is formal. That means that it is planned and deliberate.  The movements, furniture, readings, Psalms, Hymns all have rich meaning. The Liturgy is not spontaneous. That means that it is formal in its tone, and that it takes up topics of the utmost importance and eternal consequence.

The sermons tend toward formality also; though there is attention paid to where our Lord meets us here in this world. The Word of God is preached through Law and Gospel. (Revealing that we are sinful and in need of saving; and that God has sent a Savior in the God/Man Jesus Christ to shed Hid blood for us.) The pastor prepares all week for the sermons with deliberate study. He always seeks to be relevant and preach sermons that are contemporary to the needs of the people taking note of what is going on in the culture around us.

Our worship is not a show to be done in the sight of men. The point is not pomp and circumstance. Rather our ceremonies, standing, bowing, kneeling, and the like, are driven directly by our conviction that God Himself is present in His risen Body and Blood for us, that He speaks in His Word and the Absolution, and that He is paying close attention to our prayers.

If you have any questions about our worship, the pictures you see on this website or anything else regarding our congregation, feel free to contact Calvary Lutheran directly and we will be happy to answer your questions.

Grace, mercy, and peace from God the Father and Christ Jesus our Lord. We’re glad you’ve found your way to us!

Here’s the rundown to get you started:

Listen to past sermons, or watch a sermon on our live stream. 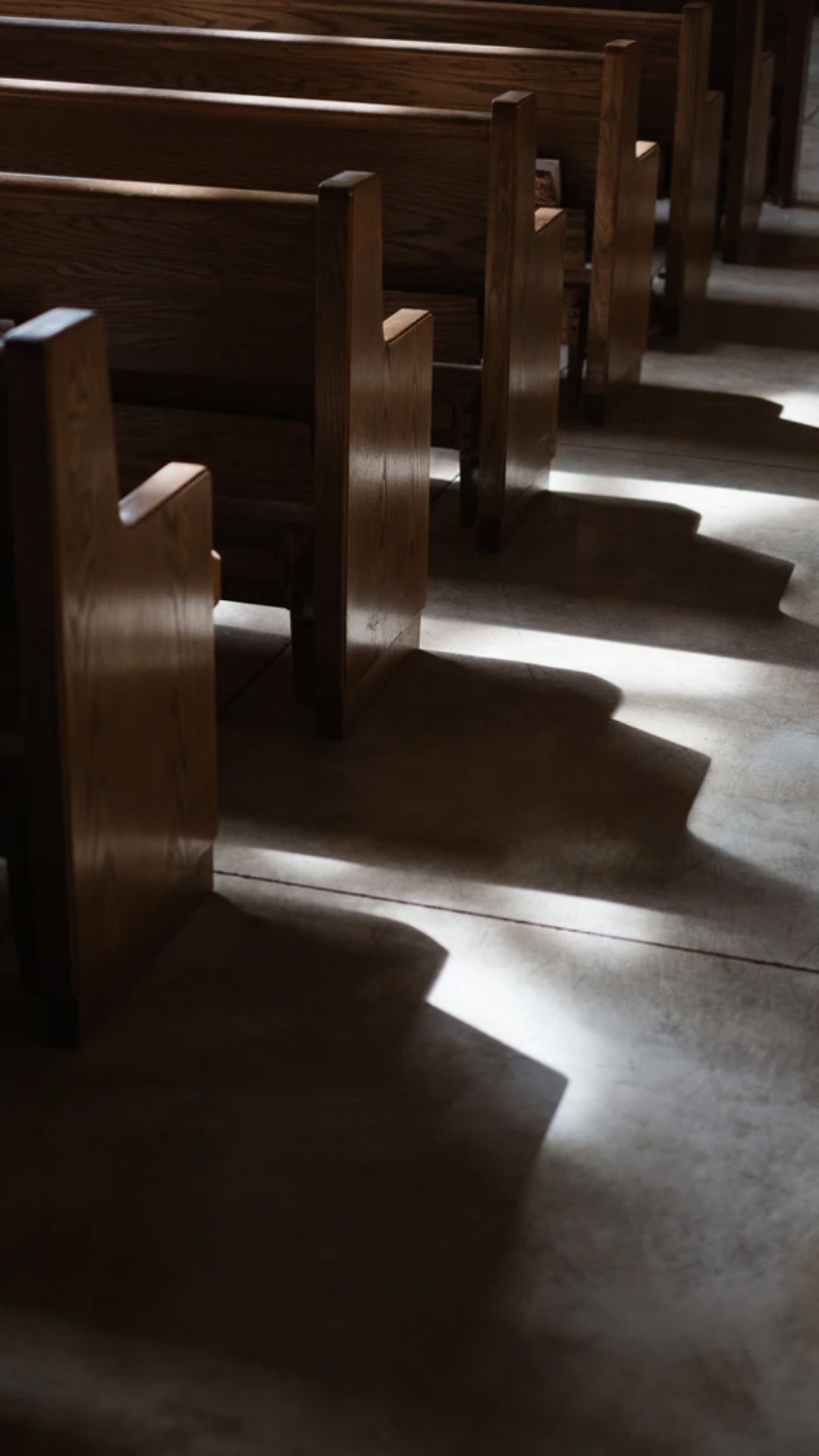 A special welcome to those with young children

We are very happy you are here today. At Calvary, we want you to feel at home.

Please know that while you are caring for your children, the rest of us will be rejoicing with you in Jesus words, “Let the children come to me, and do not hinder them, for to such belongs the kingdom of God. Truly, I say to you, whoever does not receive the kingdom of God like a child shall not enter it.” (Luke 18:16-17 ESV) We know that your children are a gift to the Church, so we will do our best to welcome, encourage, and bless you all. Welcome to Calvary